The Magic of Macon, France

(NOTE: I will be adding more contentto this post in the very new future! I am reworking some of my blog– I apologize for the inconvenience. THANK YOU FOR VISITING!)

5/27/17- We docked at Quai des Marans in Macon, France for the last full day of our cruise on the Rhone River. After breakfast, many people took excursions out of the city, to enjoy some of the local vineyards. A small group of us chose to stay in Macon, and after a brief introduction to the layout of the city by our concierge, we set out on a truly beautiful walk through this magical city. 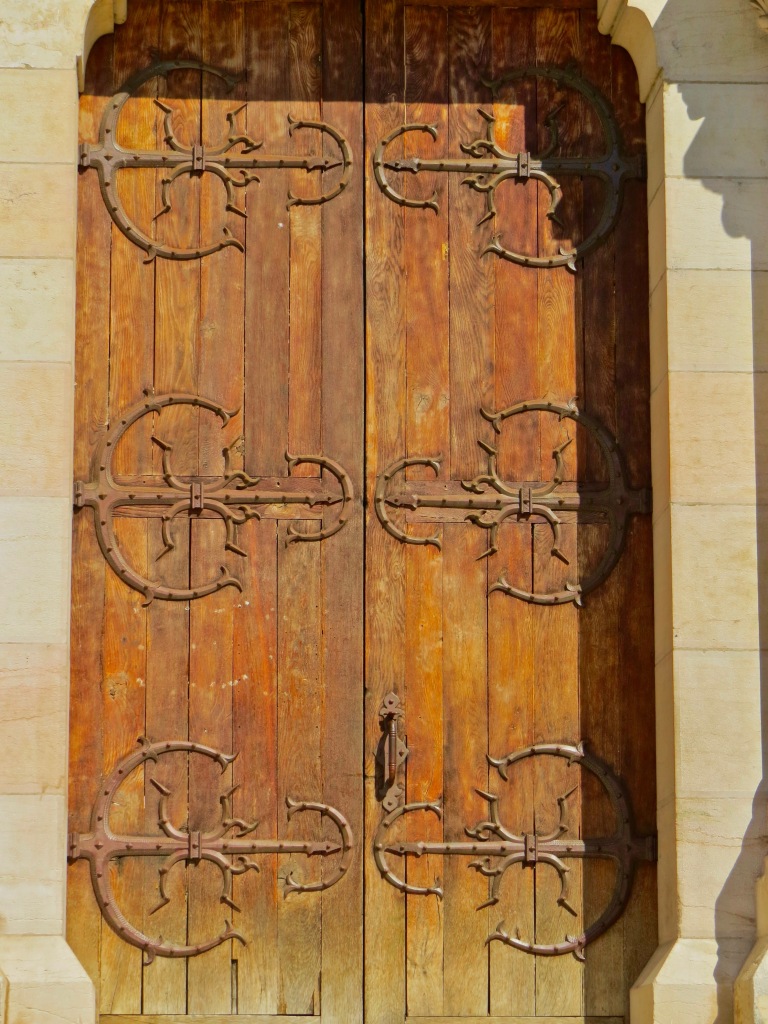 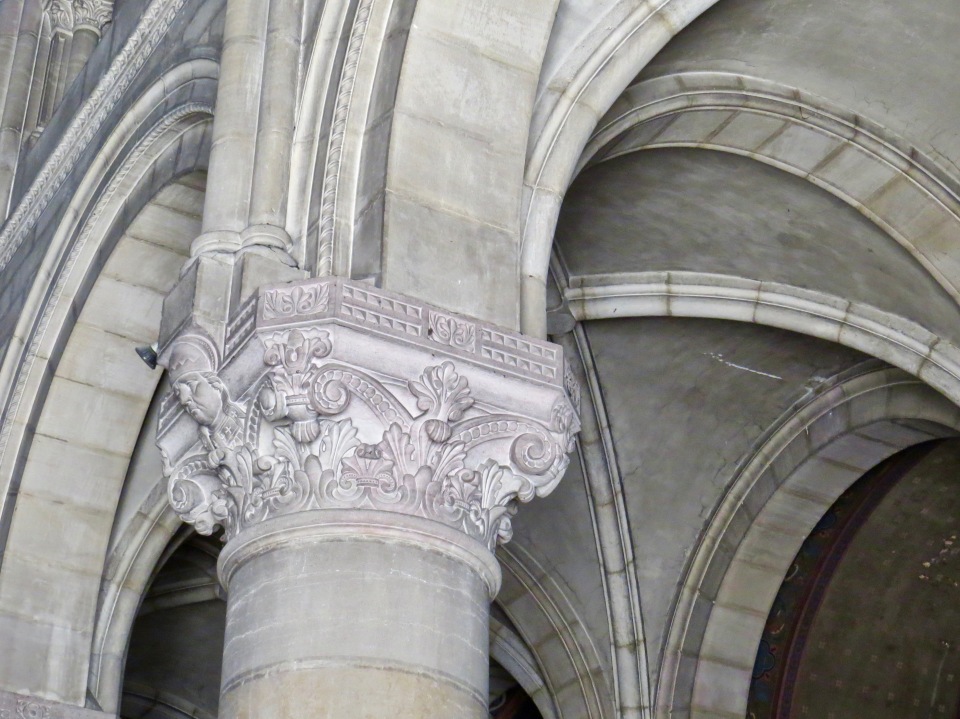 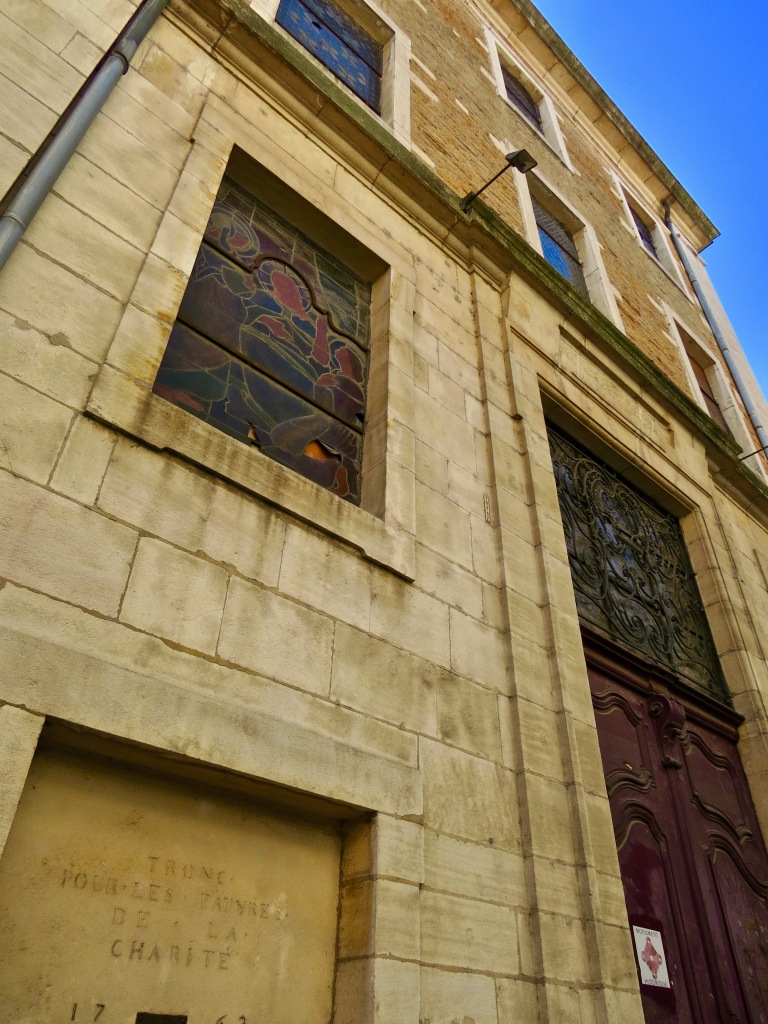 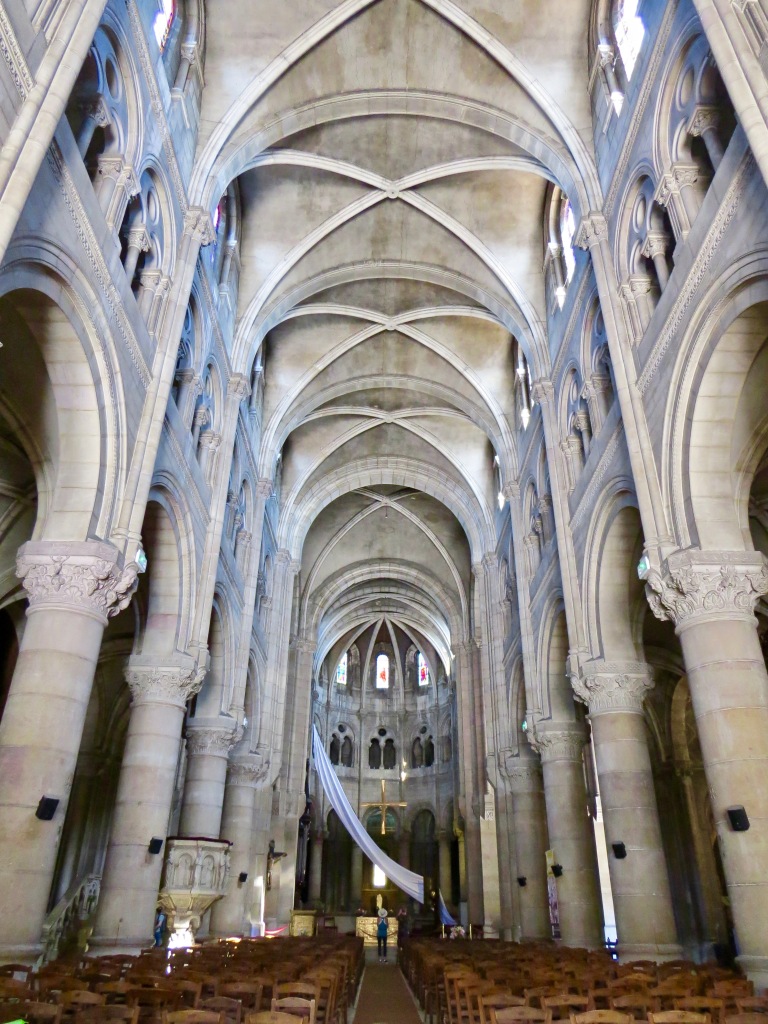 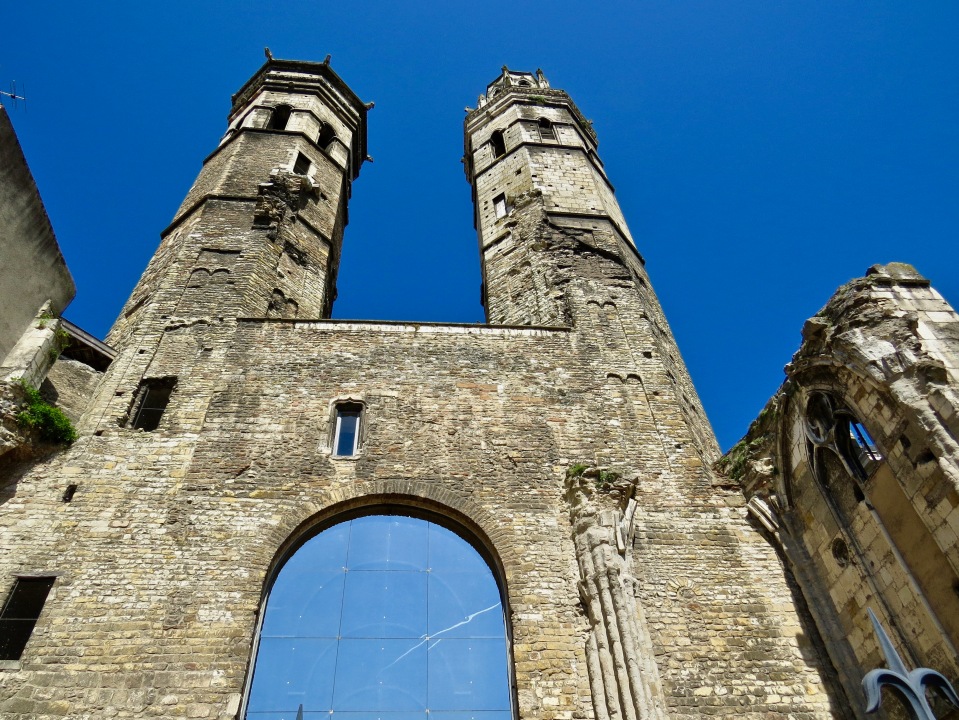 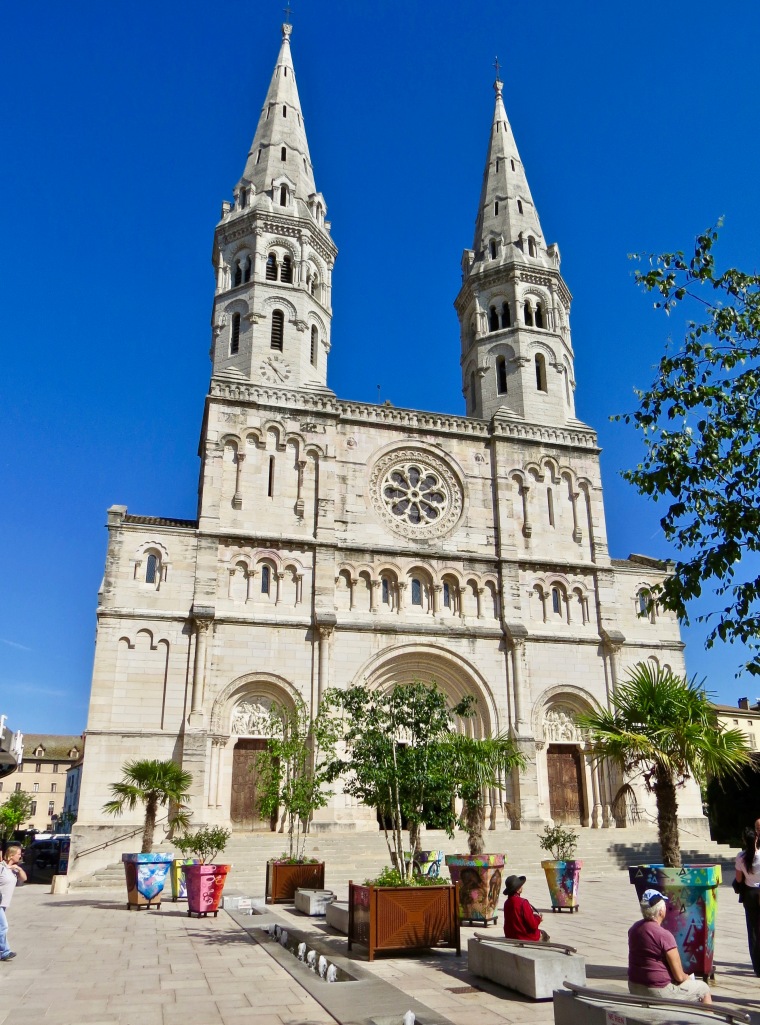 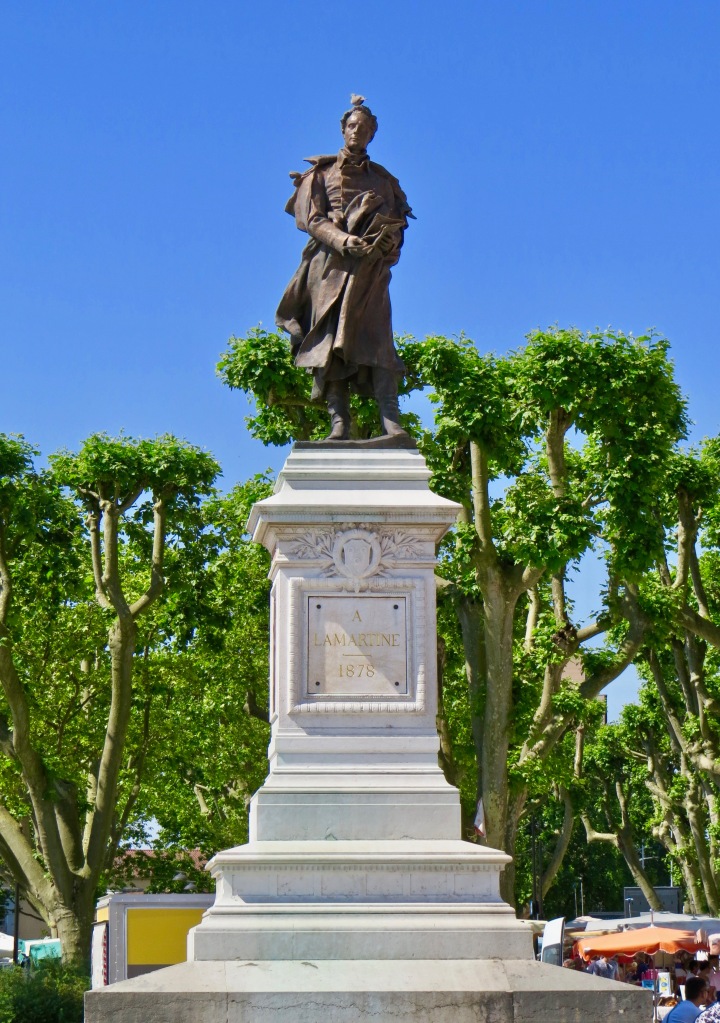 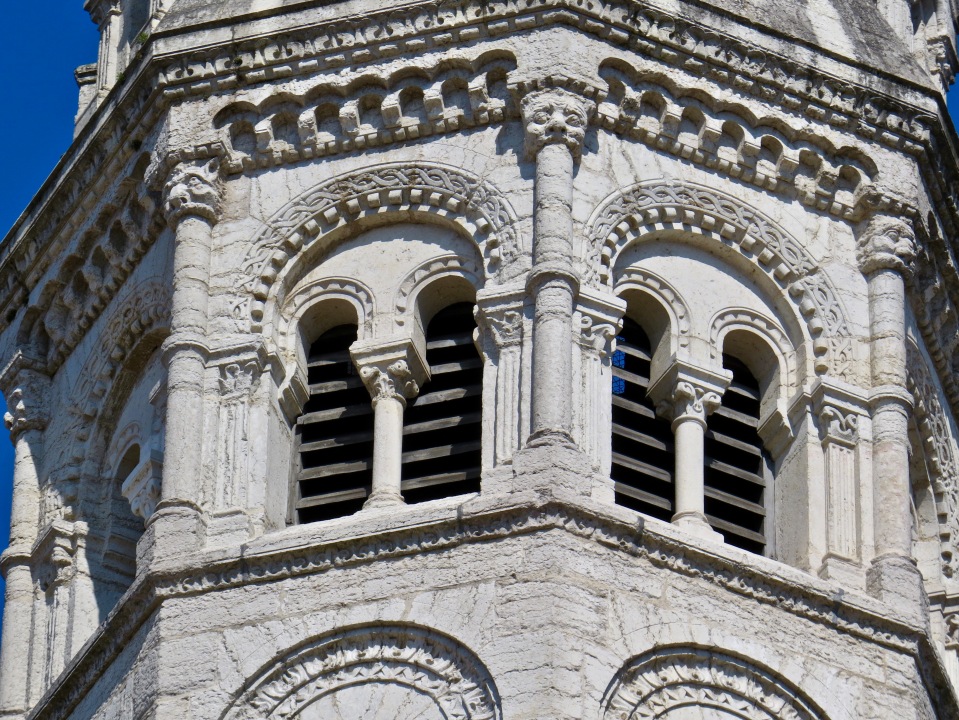 Autograph Signing On Board. 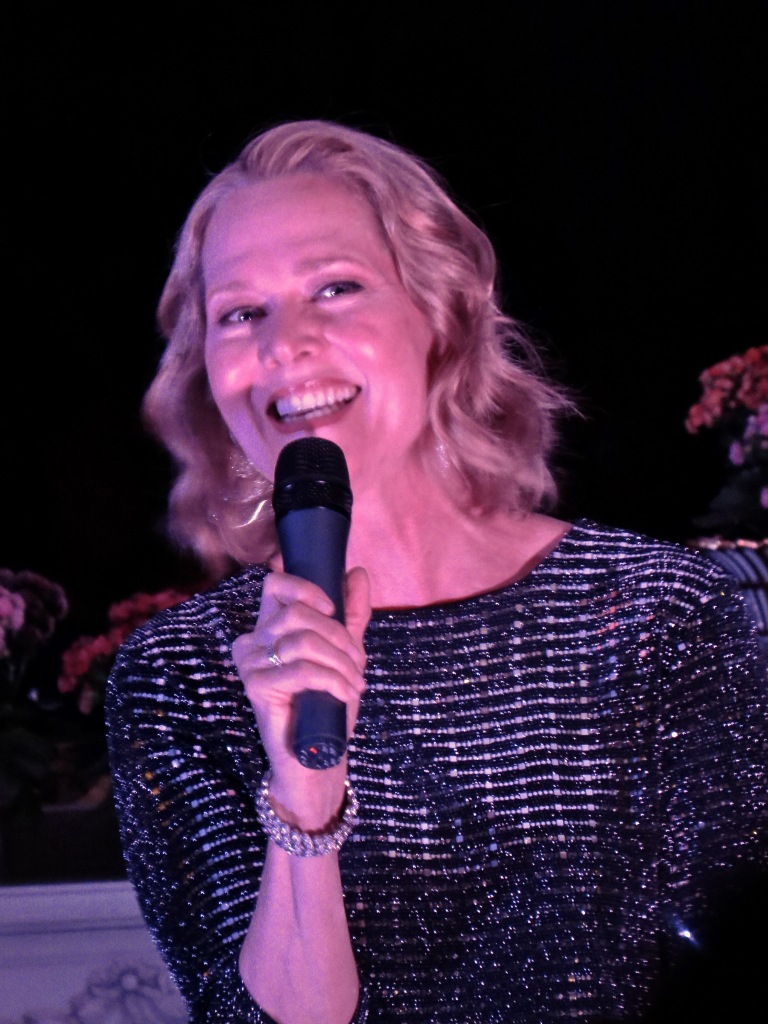 Rebecca Luker entertains on Playbill Travel’s ‘Broadway On the Rhone’.

Playbill Travel’s “Broadway On the Rhone”