With the recent release of the film version of Into the Woods, I thought it might be fun to share my top three favorite film versions of musicals that originated on the stage.

A number of adapted musicals have enjoyed big box office success and some are quite good; both for their stand alone entertainment value and in their homage to their source material. My Fair Lady and Grease are two good examples.

For me, there are three that stand above the rest for a variety of reasons. In two of the three cases, I think the film adaptations are actually better than the original stage versions. 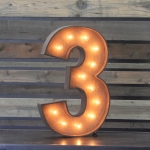 Suggested by the rise of The Supremes, Dreamgirls is an exuberant tribute to the sights and sounds of the 50’s & 60’s. 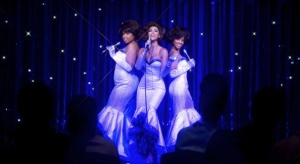 I find the film version superior to the stage production because of the visual, on location advantages and smoother scene/time transitions. The screenplay (by Condon) stays true to the original.

Chicago (2002) Directed by Rob Marshall (Into the Woods). Screenplay by Bill Condon (Dreamgirls). Based on the 1975 Bob Fosse, Kander & Ebb musical, whose stripped-down 1996 revival, far exceeded the success of the original. Still running on Broadway after 18 years. 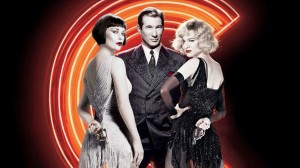 I’m not a fan of the stage version. I find it drab and dull. On screen though, Chicago is an exciting, vibrant song and dance masterpiece. By far, the best example of a film adaptation being much better than the original. 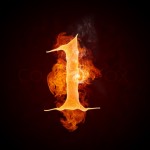 West Side Story (1961) Based on the classic 1957 stage musical, the film is a true representation of the original stage material and by far, my favorite movie musical of all time.

West Side Story is a contemporary re-telling of the Romeo and Juliet love story, told against the backdrop of the gang-controlled streets of New York.

Ground breaking in so many ways with some of the best choreography ever created, West Side Story is perfection. 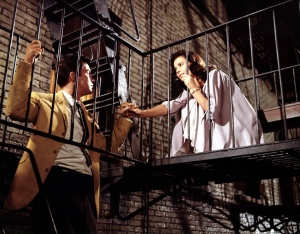 The result was honored with a record 10 Academy Awards– the most of any other movie musical and the fourth biggest winner, overall in Oscar history.

I’ve loved West Side Story since I was a kid. When I finally saw it live on stage for the first time, I was completely blown away. It’s one of the few works that I wouldn’t say one version is better than the other. The film and stage versions are equally brilliant.

I’m always shocked when someone says they’ve never seen West Side Story. If you’ve honestly never seen it. Put it on the top of your list now.